Heat Waves Are Killing Us…Please Act While You Still Can 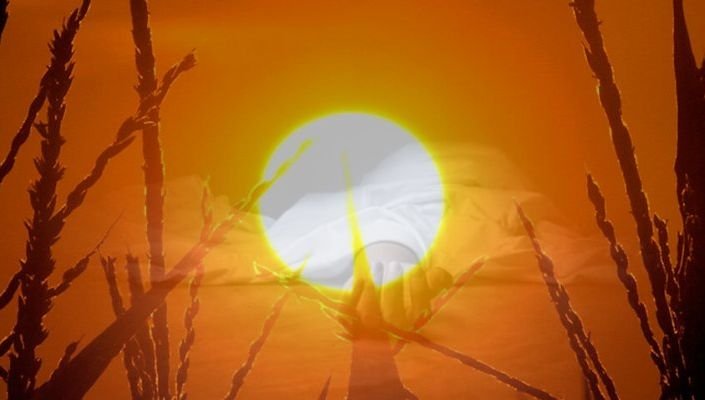 Climate change is making the climate warmer due to which heat waves are growing longer, hotter, and more frequent. Since the 1960s, the average number of annual heat waves in 50 major American cities has tripled.

As the mercury rises, people die. The homeless cook to death on hot sidewalks. Older folks, their bodies unable to cope with the metabolic stress of extreme heat, suffer heart attacks and strokes. Hikers collapse from dehydration.

Metal bus stops become convection ovens. Flights may be delayed because planes can’t get enough lift in the thin, hot air. On the outskirts of the city, power lines sag and buzz, overloaded with electrons as the demand for air conditioning soars and the entire grid is pushed to the limit.

When the city goes dark due to heat waves, the order and convenience of modern life begin to fray. Without air conditioning, temperatures in homes and office buildings soar. (Ironically, new, energy-efficient buildings are tightly sealed, making them dangerous heat traps.)

Heat wave is the most direct, tangible, and deadly consequence of our hellbent consumption of fossil fuels. Rising carbon-dioxide levels in the atmosphere trap heat, which is fundamentally changing our climate system.

As the temperature rises, ice sheets are melting, seas are rising, hurricanes are getting more intense, rainfall patterns are changing (witness the recent flooding in India).

The World Health Organization predicts heat stress linked to the climate crisis will cause 38,000 extra deaths a year worldwide between 2030 and 2050.

Heat wave is already transforming our world in subtle and not-so-subtle ways. Forests and soils are drying out, contributing to explosive and unprecedented wildfires. Habitation zones for plants and animals are changing, forcing them to adapt to a warmer world or die.

A U.N. report found that 1 million species are at risk of extinction in the coming decades.

Another study by researchers at MIT suggests that rising temperatures and humidity may make much of South Asia, including parts of India and Pakistan, too hot for human existence by the end of the century.

If we as a civilization want to survive we will have to power the world without fossil fuels and stop the buildup of CO2 in the atmosphere. But so far, we haven’t and so we all are destined to perish if we continue with business as usual mind set.