EV Are Great For Environment And Jobs :-) 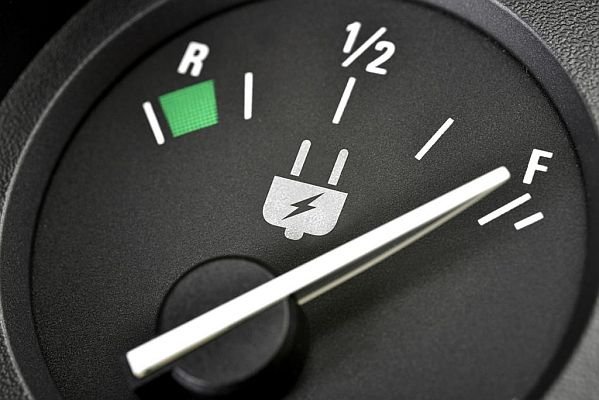 Some great electric vehicle (EV) news has come out of Jacksonville, Florida. According to U.S. Department of Energy –

In Florida, the annual emissions of carbon dioxide per vehicle is over 11,000 pounds, but for an electric that number goes down to less than 5,000 pounds annually.

According to the 2021 Clean Jobs Report, which looked at the previous year (2020), EV manufacturing jobs defied the overall energy sector job loss patterns and grew by nearly 3%. This was due to automakers shifting to cleaner and more efficient electric cars, trucks, and buses.

Employment in the field of clean energy vehicles and hybrid grew over 6% and over 12,000 new jobs were added in 2020, which was the largest increase of any clean energy category.

The report also noted that policies could create massive boosts to jobs and the economy. Two such policies mentioned were President Joe Biden’s climate strategy and the American Jobs Plan.

A breakdown of the type of clean energy jobs added is as follows:

The report noted that the growth in these areas was mostly due to the positive policy changes in many states that were focusing on expanding clean energy and clean vehicles. Something similar is being attempted by Modi Government in India too.