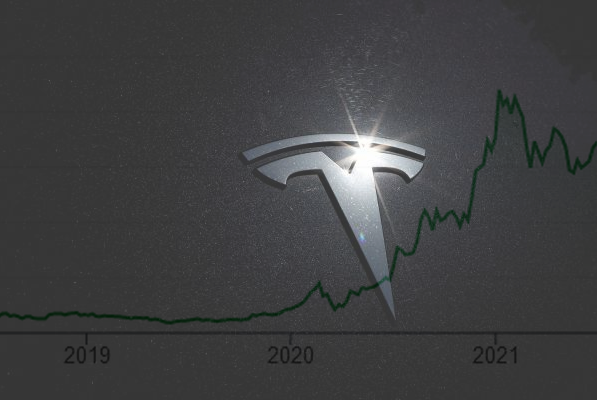 Panasonic sold its stake in Tesla at the end of its fiscal year (March) for a whopping 400 billion yen, that’s more than a US$3.6 billion haul for the Japanese firm. The stock sale was supposedly part of a plan to raise cash to fund growth in other sectors.

For the record, Panasonic bought 1.4 million Tesla shares at $21.15 each in 2010 for $30 million. Those shares were worth $730 million at the start of company’s last fiscal year and rocketed up another 700-ish percent since then.

The impact of crypto assets (read: Elon’s Bitcoin purchases) may have pushed Tesla’s share price above its intrinsic value, making it a good time to sell.

For Tesla’s part, it is making moves to reduce its dependence on Panasonic, diversifying its own battery supply chain by making deals with South Korea’s LG Chem and China’s CATL, which is building an 80 GWh battery factory near Tesla Giga Shanghai.

There are reports claiming that LG Chem is manufacturing batteries similar to Tesla’s tabless batteries and that Tesla could be tapping into both Panasonic and LG Chem production capabilities for these in the future while also doing its own thing as it scales its business to new markets.