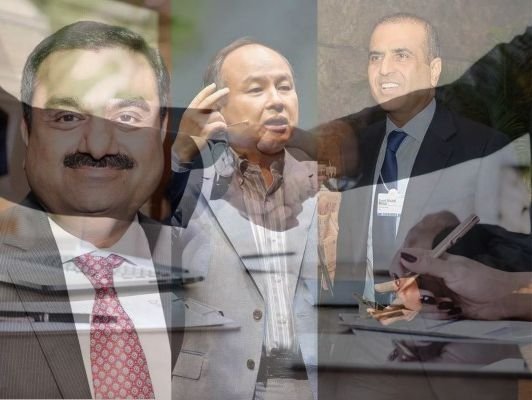 The transaction marks the largest acquisition in the renewable energy sector in India. The transaction values SB Energy India at an enterprise valuation of approximately $3.5 billion.

All projects have 25 year PPAs with sovereign rated counter-parties such as Solar Energy Corporation of India Ltd. (SECI), NTPC Limited and NHPC Limited.

The operating assets forming part of the portfolio are primarily solar park based projects and have been built following best in class governance, project development, construction, and operations and maintenance practices, resulting in this being one of the highest quality renewable portfolios in the country.

In May, “Adani Green (AGEL) has signed definitive agreements for 100% acquisition of SB Energy Holdings Limited. SB Energy India is a joint venture between Japan-based SoftBank Group Corp (80%) and Bharti Group (20%) and houses 4,954 MW of renewable assets in India”, the company said in an exchange filing.