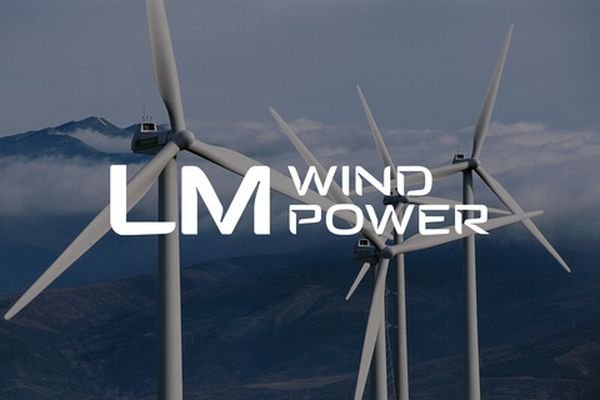 LM Wind Power’s operations in India began in 1994 in Hoskote near Bangalore with the production of 13.4-meter blades. Today, driven by innovation and built with passion the length of the blades produced in India exceeds 80 meters.

The Dabaspet factory in Bangalore (inaugurated in 2007) is recognized globally as a model factory, with a modern in-house lab, a playground for innovation and collaboration, and an industry leading service center.

In 2016, LM Wind Power inaugurated its Vadodara factory, which became one of its largest production sites in the world. Both factories are recognized for their high safety standards and production efficiency.

In 2020, the Dabaspet factory was awarded the CII South Region EHS Excellence Award 2020 for Manufacturing Excellence.

Since the start of its operations in India 27 years ago, LM Wind Power has designed and produced innovative, customer-driven blades which have helped install over 11+ GW of wind power and power approximately 6 million homes till date.

Currently, about 70% of blades manufactured in its factories in India are exported, supporting the Government of India’s vision to ‘Make for the World’.