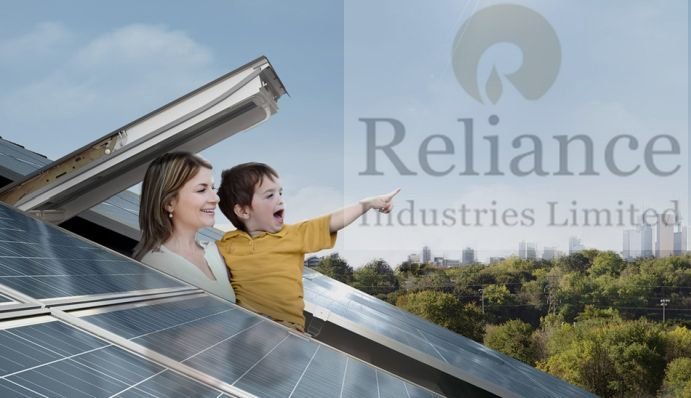 Norway’s REC Group has an annual solar panel production capacity of 1.8 gigawatts (GW) and has installed around 10GW capacity globally. REC, founded in 1996, has regional hubs in North America, Europe and Asia-Pacific.

Although India is planning to develop 175GW of renewable capacity, including 100GW of solar, by 2022, the solar equipment space is dominated by Chinese manufacturers such as Trina Solar Ltd, Jinko Solar, ET Solar, Chint Solar and GCL-Poly Energy Holdings Ltd. India has a manufacturing capacity of only 3GW for solar cells and 15GW for solar modules.

REC is considered to be a good quality supplier and with Mukesh Ambani’s plan to set up the Dhirubhai Ambani Green Energy Giga Complex on 5,000 acres in Jamnagar at the company’s annual general meeting last month which will also have an integrated solar photovoltaic (PV) module giga factory this buy out will make lot of sense.

Mr.Ambani told in the meeting that Reliance Industries will start with raw silica and convert it to polysilicon, which will then be converted to ingot and wafers. These wafers would be used to make high-efficiency solar cells and finally assembled into solar modules of the highest quality and durability.

The target is to achieve costs that are the lowest in the world and at the same time ensure affordability of Reliance solar modules.