RUMSL Auction Is Won By Avaada Energy And O2 Power 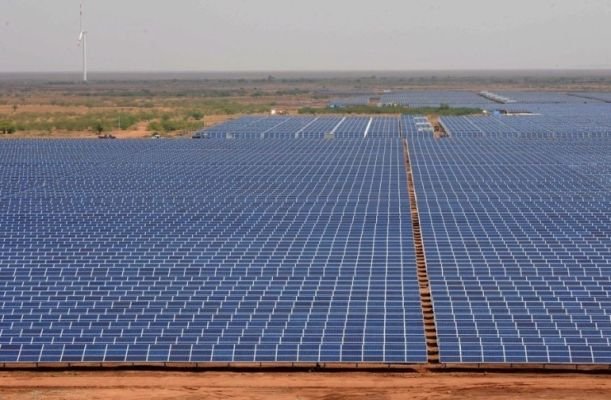 RUMSL is a joint venture between the Solar Energy Corporation of India and Madhya Pradesh Urja Vikas Nigam Limited.

The tender had received an enthusiastic response from the bidders, and a total of 18 bidders were shortlisted for the tender.

RUMSL had tendered a total of 1,500 MW of grid-connected solar projects to be developed across the three solar parks in the state in 2018. They then reissued the tender in January last year.

The World Bank will finance the entire 1,500 MW capacity.