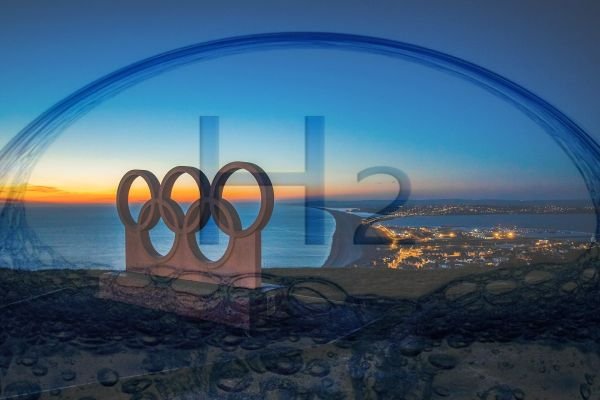 Tokyo 2020 will be the very first time in Olympic history that the Olympic cauldron will be powered with hydrogen, marking the Olympic Movement’s commitment to a more sustainable world.

As climate change impacts our lives more and more, the hydrogen-powered cauldron shines new light on the opportunities for clean energy in Japan and across the planet.

A light, storable and transportable gas which causes no emissions when produced with renewable energy, hydrogen may have a vital role to play in the transition to carbon-free societies.

Billed as the ‘Hydrogen Olympics’, the Tokyo 2020 Olympics will showcase Japan’s advanced hydrogen technologies comprising a fleet of hydrogen-powered buses and cars, dozens of hydrogen refueling stations across the city, and hydrogen-based electricity at the athletes village.

Under Japan’s hydrogen vision, the country has set a target of 800,000 fuel cell vehicles by 2030 and a network of filling stations. There are currently 135 hydrogen refueling stations in Japan, more than any other country.

Tokyo Olympic Village is another demonstration of how this technology can be used in practice. Built as a miniature hydrogen city, it shows the potential of a first full-scale hydrogen infrastructure.

The hydrogen will also fuel athlete buses and heat water in the cafeterias, dormitories, and training facilities. After the Games, underground pipes will take hydrogen from a production station to residential blocks.

Japan is showing the way forward to a hydrogen-based society. It is one of the first countries to adopt a national hydrogen strategy way back in 2017.