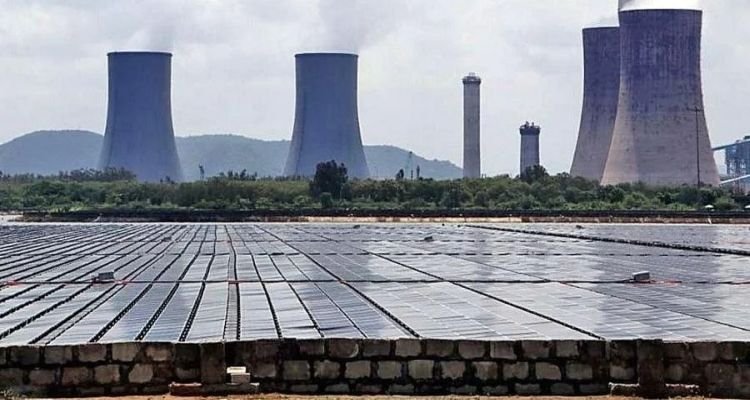 Because of its inherent advantages over on-land projects, which need large continuous stretches of non-farming, non-forest land, floating solar power projects are considered a gamechanger in India’s ambition to create 450 GW (gigawatts) of renewable energy capacity.

The Simhadri Station is now also the first of its kind to be equipped with an open-sea intake from the Bay of Bengal, which has been functional for more than 20 years.

The floating solar facility is part of the coal-burning giant NTPC’s aim to become green by 2032.