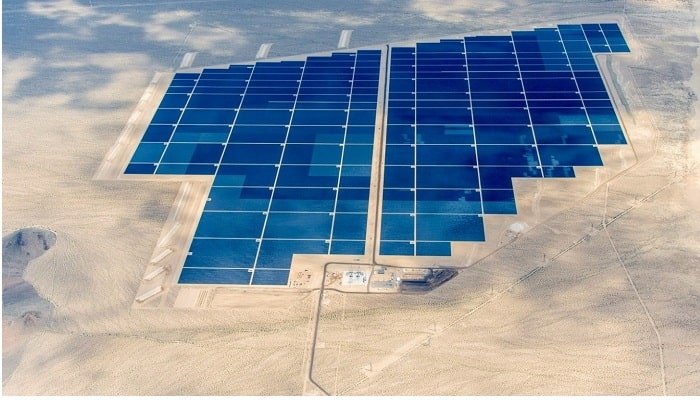 Engie has announced the commissioning of a 200 MWAC (290 MWp) solar power project at the Raghanesda Solar Power Park, Gujarat.

Debt for the project has been secured under a long-term project financing arrangement with the Asian Development Bank (ADB) and Societe Generale. The project has been implemented through Electro Solaire Private Limited (ESPL), a special purpose vehicle owned by the Engie Group.

The project was won under a tender process run by GUVNL (Gujarat Urja Vikas Nigam Limited) and the Power Purchase Agreement for 25 years was signed in August 2019 with GUVNL, and the Implementation Support Agreement was signed in October 2019 with GPCL (Gujarat Power Corporation Limited).

Engie collaborated with multiple Gujarat government entities to construct the project that will generate close to 546 gigawatt-hours of electricity while reducing 387,056 tons of carbon dioxide emissions annually.

Modules were sourced from Jinko and Longi and String while inverters were procured from Huawei. Sterling & Wilson was the Balance of Plant contractor and will also be the O&M provider for this project for a period of five years.

The project was completed in 14 months, adhering to the environmental standard of ADB Safeguard Principle and Equator Principle, with 1.5 million+ safe man-hours by over 800 skilled and unskilled manpower setting up the plant, which is spread across 380 hectares inside the Raghanesda Solar Park that has been developed by a Gujarat state entity – GPCL.

With this project, Engie’s portfolio in India now stands at 17 projects with over 1.1 GWp of solar PV and 280 MW of wind power.