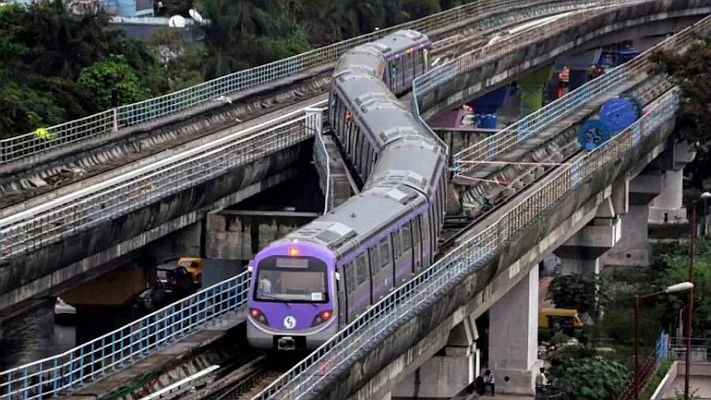 A 1.2 megawatt solar plant was commissioned at East-West Metro’s depot and control room in Salt Lake Central Park. Metro Railway general manager Manoj Joshi inaugurated the plant, which has been installed on the rooftops of two major buildings of the depot.

Metro Railway awarded the Rs 8.2 crore project contract to S G Renew Energy Kolkata Private Limited. The solar power developer, which has executed the project on a PPP model, will operate and maintain the plant for 25 years.

The plant, covering 60,000 sqm of the depot’s workshop and 3173sqm area of the ATO building, has been constructed as part of 100 MW-peak rooftop solar generation projects for Indian Railways which aims to become “Net Zero Carbon Emitter” by 2030.

Currently they draw electricity from WBSEDCL to run the train operations and power supply to the seven currently functional Metro stations this plant will save around Rs 45 lakh annually.