Tesla Might Receive €1.14 Billion Grant From German Government For A Battery Factory 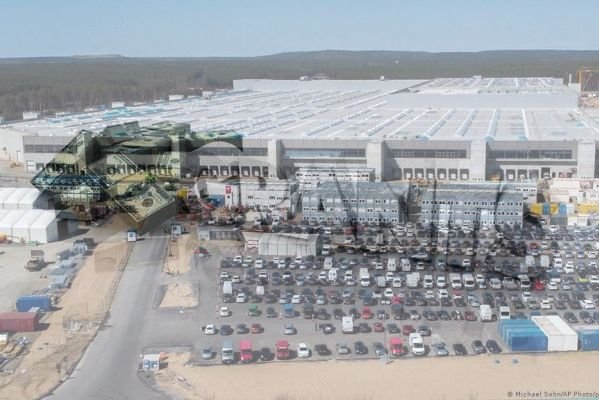 According to German newspaper Der Tagesspiegel, Tesla is in line to receive a €1.14 billion grant from the German Ministry for Economic Affairs and Energy (BMWI) to help build a new battery factory adjacent to its new factory in Grünheide near Berlin.

Tesla’s total investment in the Grünheide battery factory will be approximately €5 billion and will be able to create 2000 plus jobs.

The number of jobs is about double what was expected from the battery factory, which will manufacture a new generation of more powerful and environmentally friendly battery cells. It may be the world’s largest battery factory once completed, with an annual production capacity of 100 GWh.

The assembly plant, where the Model Y will be manufactured, is expected to create 12,000 jobs for production workers. It is expected to turn out a half million cars a year when it is completed and in full operation.

The size of the grant to Tesla is in line with the funding BMWI is providing to other companies that are building battery factories in Germany.

A third of the currently available funding from BMWI for innovative battery cell projects will go to Tesla. In all, 11 companies will participate in the current funding round. The final announcement of the grant to Tesla is expected sometime in the 4th quarter of this year.