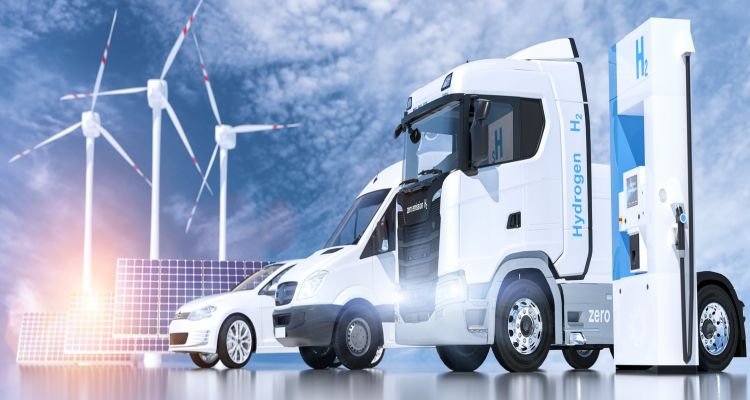 German Minister Anja Karliczek recently unveiled an example of a “hyper hybrid” vehicle powered by synthetic methanol, which is based on “green hydrogen” technologies. For this purpose they took a Tesla Moel Y— an all-electric vehicle that is, in many ways, already the pinnacle for efficiency and sustainability — for the project.

Simply put, Germany took a perfectly working battery-electric vehicle, modified it with a synthetic methanol engine, and dubbed it as a work of true innovation:)

About 10 million euros were estimated to have been spent on the methanol-powered Tesla Model Y.

The Hyper Hybrid powertrain, whose zero-vibration generator produces electricity with green methanol, is an essential innovation for globally deployable, efficient, and emission-neutral e-mobility – in other words, a car with hydrogen generated electricity in the tank!