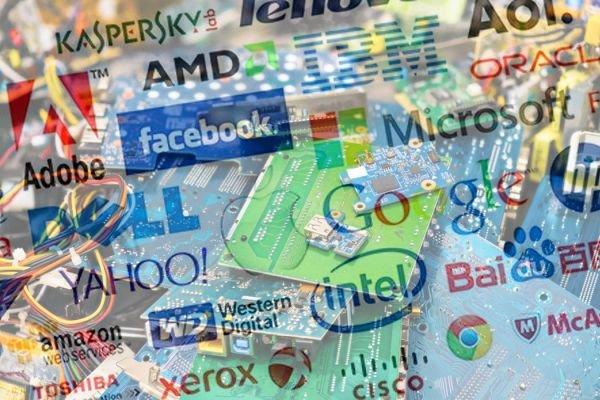 Major technology firms including Dell, Microsoft and Google have joined a new initiative aimed at creating a circular economy for electronics by 2030, amid mounting alarm over the world’s ballooning e-waste problem.

According to the United Nations, more than 50 million tonnes of electronic waste (e-waste) was discarded in 2019, with the vast majority ending up in landfill and on scrap heaps. Those products contain gold, silver, copper and platinum as well as highly-prized rare earth metals.

With only 17 per cent of products recycled, the UN estimates that materials worth more than $55 billion (50 billion euros) are being wasted every year.

The new initiative, led by the World Business Council for Sustainable Development and the World Economic Forum, has outlined a vision for how industry might break this habit.

Dell has said half of the materials it uses will be “recycled or renewable” by 2030. They are promising to recycle old electronics— whether manufactured by Dell or not and sees this e-waste as an opportunity to create closed-loop supply for certain materials.

Plastics are something the company has been recycling for some time now, using 100 million pounds of the stuff to make new parts for Dell systems, but more recently it’s also begun leveraging rare earth magnets from old, disused hard drives alongside manufacturer Seagate.

The idea of an eco label is already being considered in Europe, which will help people choose green electronics. Recycling principles would need to become the “new normal” to make a difference.