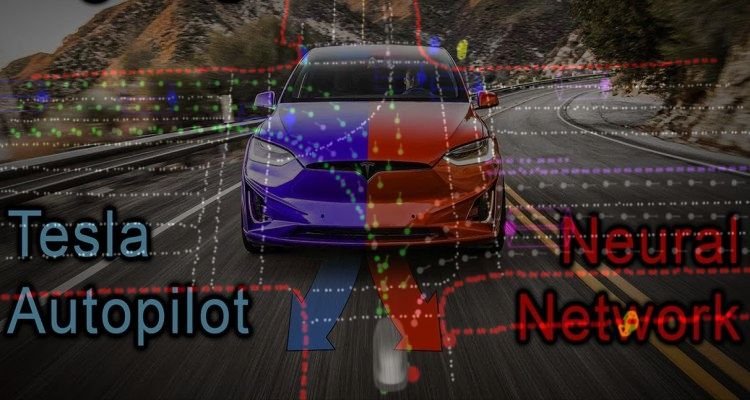 Tesla received a new patent yesterday. This time, the company appears to have mastered the skill of building neural networks (NN) that comprehend “self-improvement.”

The patent, titled System and method for handling faults in a vehicle neural network processor, provides a technique through which neural networks can identify problems connected with the NN’s operation. It can receive an error report from the error detectors and then signal that a pending NN result is tainted — all without terminating the NN’s anticipation. In other words, Tesla has patented a method for a NN to detect and correct errors.

The company highlights the importance of safety as the primary goal in the patent description. It was stated that computers are being incorporated into cars, and although they have the ability to alleviate safety concerns, they may also introduce new hazards that have not yet been addressed.

Having a system in place where a NN can detect this and report issue immediately would result in Tesla updating the software and making the vehicle even safer. The patent also shared detailed drawings and examples. You can access those here.