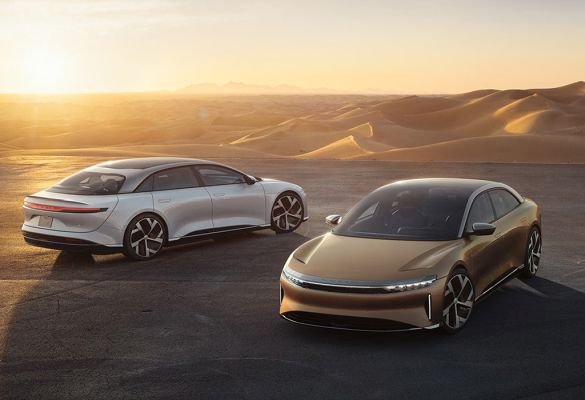 If you want the most range, pay $169,000 for a Lucid Air Dream Edition, which has a 520-mile range (837 Km) according to the EPA (Environmental Protection Agency). That’s almost a hundred miles more than its closest competitor, the Tesla Model S, which costs only $89,900.

According to the company, the EPA has now assessed six variants of the Lucid Air, and all of them can drive longer on a single charge than any other electric car marketed in the United States.

The Lucid Air Dream Edition is available in two variants: Range and Performance. Both have 113 kWh battery packs.

All of these variables result in a manufacturing vehicle that can travel 4.6 miles (7.4 kilometres) per kWh. Lucid says that its vehicles will be on sale in the second half of this year.