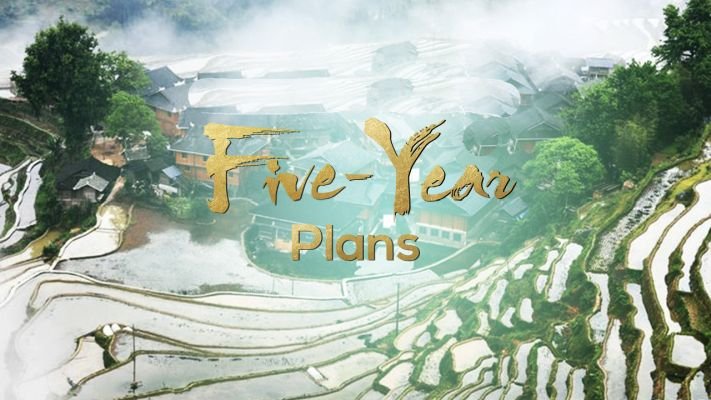 China’s recycling capacity will be enhanced as part of the strategy, as will the marketing of ‘green’ plastic goods. The strategy also includes pledges to fight plastic waste in the agriculture and packaging industries. In addition, and maybe more controversially, an increase in incineration volume is proposed.

In order to reduce plastic waste, the proposed proposals call for a countrywide ban on the manufacturing of ultra-thin plastic bags, as well as personal care items containing plastic microbeads– these are already banned in the United States and much of Europe.

The plans will also aim to increase the recycling rate of agricultural plastic mulch to 85 percent, since the film material is commonly utilized to retain moisture and heat in China’s northern areas.

Plastic pollution is defined by the fact that plastic waste escapes into natural ecosystems such as soil and water and is difficult to breakdown, creating visual pollution, soil degradation, and microplastics.

As a result, China is attempting to address the full chain of plastic pollution control. Other nations should also learn from this approach of China.

This article is based on breakfreefromplastic Newsletter; edited by Clean-Future Team