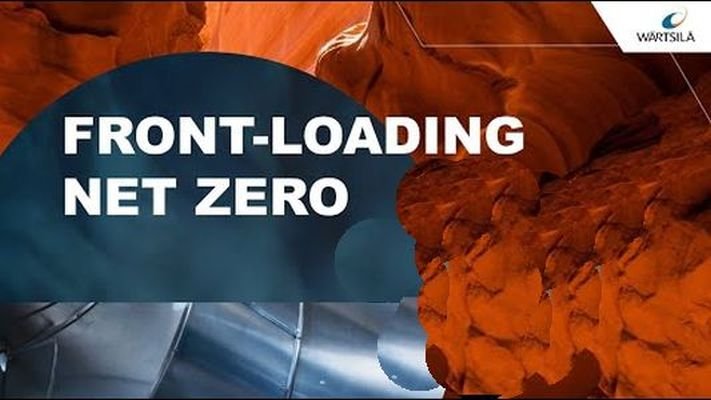 It claims that considerable cost savings may be realized by prioritizing the development of renewables — mostly wind and solar — and employing the technology required to balance their inherent intermittency with energy storage and thermal producing facilities.

According to the Wärtsilä study, the Indian economy is expanding. It must, however, balance its net zero objective with its fast growing energy demand. Existing legacy coal-fired power plants in the electricity grid provide a barrier to renewable energy, although India boasts among of the world’s lowest solar generation prices.

By constructing a 100 percent renewable energy power grid, India can decrease its overall electricity costs in half and achieve net zero before 2050. The country’s decarbonization might pave the way for other developing and growing economies to follow.

The Wärtsilä modeling for India reveals :-

There is no one-size-fits-all answer for all markets, and this study illustrates the various pathways and technologies that may be used. The ultimate goal, however, is shared by all: to decarbonize energy production and maximize the use of our natural energy resources.