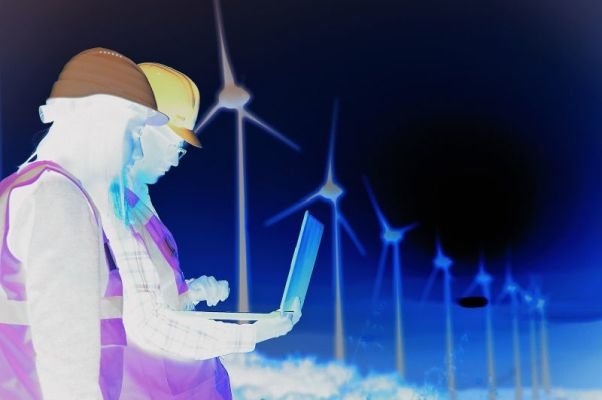 According to the eighth edition of Renewable Energy and Jobs: Annual Review 2021, the number of people employed in the renewable energy sector globally increased to 12 million last year from 11.5 million in 2019.

Jobs in the renewable energy industry continued to be led by solar and wind, with a combined total of 4 million and 1.25 million jobs, respectively. However, employment in the liquid biofuels sector plummeted as the demand for transportation fuels declined. Sales of off-grid solar lights were down, but employment losses were kept to a minimum.

In 2020, China was expected to hold 39 percent of the world’s renewable energy jobs, followed by Brazil, India, the United States, and EU countries.

As aggressive measures to accelerate the energy transition become necessary in the future decades, so will it be with respect to creating jobs based on renewable energy sources In addition to deploying, enabling, and integrating sector policies, structural impediments in the broader economy must be addressed and any misalignment between employment losses and benefits must be minimized during the shift.

Indeed, according to research conducted by IRENA and the International Labor Organization (ILO), the energy transition will create more employment than it will eliminate. According to an ILO global sustainability scenario, between six and seven million employment would be lost by 2030, while 24-25 million new jobs are created.

Approximately five million jobless employees are expected to find work in another industry doing something similar to what they were doing before they lost their jobs.