Gaia May Rise Up and Kill Humanity… 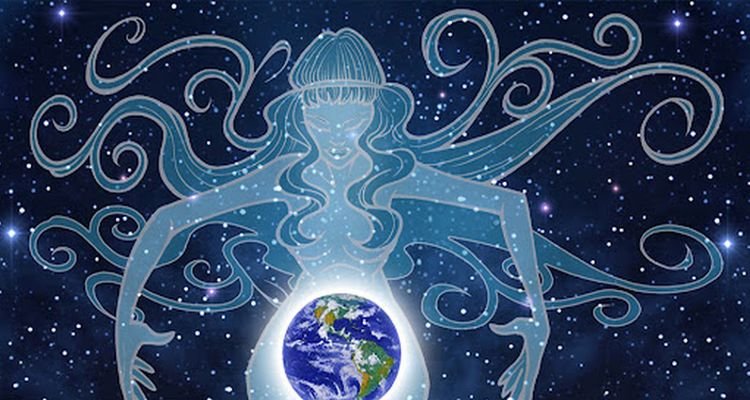 James Lovelock, a prominent environmentalist, has long thought that the Earth self-regulates like a living thing. His Gaia hypothesis, named after the Greek goddess of the same name who is the embodiment of the Earth, proposes that our planet’s ecosystem adapts to abuse — such as the kind mankind is presently hurling at it.

But, given our heinous abuse of the environment, the 102-year-old says, Gaia is ready to strike back with a fury.

Lovelock says that over billions of years, our planet’s surface temperatures were controlled “due to Gaia: forests, seas, and other components of the Earth’s regulating system, which maintained the surface temperature fairly constant and near ideal for life.”

However, mankind has significantly tampered with that well calibrated mixture.

Climate change and deforestation have “induced alterations on a magnitude that has not been witnessed in millions of years,” he says. Temperatures and sea levels will continue to rise “decade after decade” until the earth is “unrecognizable,” he says.

He also warned that a worldwide epidemic should serve as a wake-up call. Lovelock speculates that the virus COVID-19 was a result of a negative feedback loop.

“Gaia will try harder next time with something even nastier.”