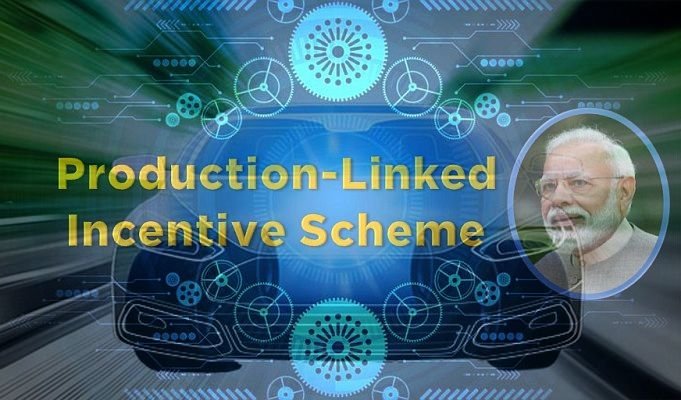 According to Union Minister of Heavy Industries Dr. Mahendra Nath Pandey, the government has identified nine expressways for which 6,000 EV (electric vehicle) charging stations have been sanctioned and about 3,000 would be erected shortly.

The Minister has directed the Automotive Research Association of India (ARAI) to develop technologies that would significantly shorten the amount of time required to charge an electric car.

“The automobile industry provides around 14-15 percent of GDP, which can rise to 25-30 percent and contribute to the Prime Minister’s objective of India being a USD 5 trillion economy. The sale of electric vehicles has risen dramatically in recent months as a result of the government’s numerous programs and incentives,” he explained.

Pandey said that the Advanced Chemical Cell (ACC), the primary component of the electric vehicle battery, is currently imported, and that the battery accounts for around 30% of the EV’s cost. This cost can be decreased if it is manufactured locally, as around 70% of the material required to manufacture lithium-ion batteries is currently accessible in India.

The government is supporting this sector of EVs with up to Rs 362 crore per gigawatt through newly announced production-linked incentive (PLI) initiatives.

Through the plan, the government provides financial assistance to car component makers of up to 8% to 13% and to EV manufacturers of up to 13% to 18%. This would also result in the establishment of around 7.5 lakh new chances for advanced-level employment.