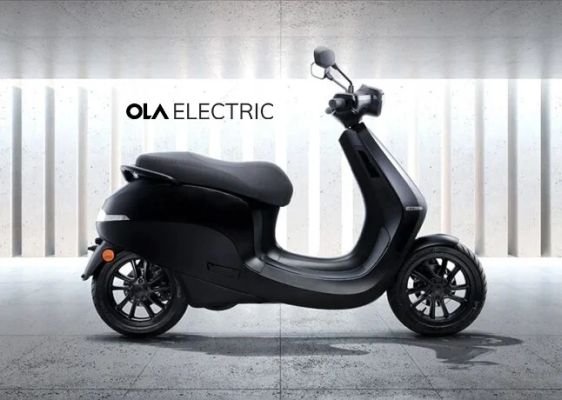 Ola Electric is delaying the delivery of its first batch of electric scooters until between December 15th and December 31st, due to a shortage of chipsets and electrical components.

Initially slated for 30th November, the firm has postponed the first batch of deliveries after a Saturday meeting between the worldwide supply chain and its production team.

Apparently, additional clarity emerged about the fact that chip and electrical component supply delays were only ‘worsening’. The business has even stopped accepting new reservations until the chip scarcity subsides.

A issue exists, and the situation is developing. However, the company believes they are better placed than others since they had anticipated the scarcity and so the effect is not as severe.

Along with Ola Electric, Ather Energy, the producer of electric scooters, is experiencing chip shortages, since the supply time for these chips has grown from 3-4 weeks to 36-38 weeks, impeding the expansion of multiple associated parties.