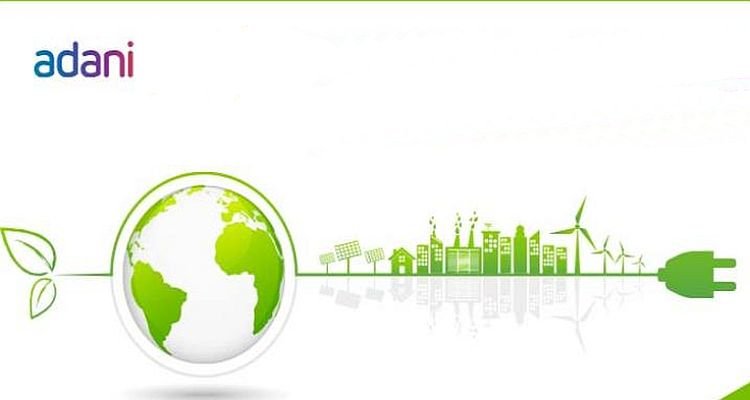 Adani has received a great deal of negative publicity. Nonetheless, this large Indian business invests heavily in renewable energy. It’s a matter of investing in the ideal locations in order to earn a healthy and secure return on investments.

According to IEEFA, “Billionaire Gautam Adani said on November 11th that his logistics-to-energy conglomerate would spend $70 billion over the next decade to become the world’s biggest renewable energy firm and manufacture the world’s cheapest hydrogen.”

Adani Green Energy Ltd (AGEL), the world’s biggest developer of solar energy, has set a goal of 45 gigawatts of renewable energy capacity by 2030 and plans to spend $20 billion to build a 2 gigawatt per year solar manufacturing capacity by 2022–2023.

The company’s stated objective is to achieve global (energy) dominance, for which they have committed $70 billion over the next decade.