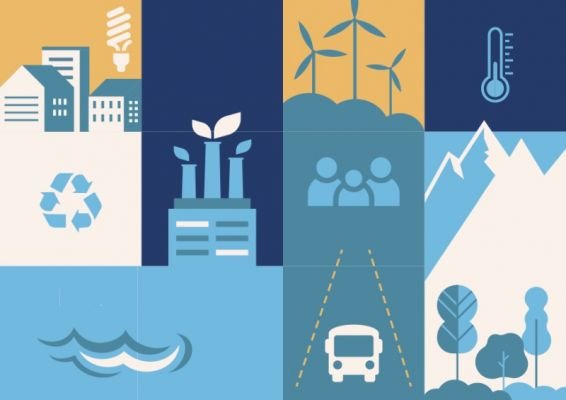 At the 2015 United Nations Climate Change Conference in Paris, India said that as part of its Nationally Determined Contributions (NDCs), it would try to get 40% of its electricity capacity from non-fossil sources by 2030.

The government told the Rajya Sabha on November 30 that there is a total of 213.64 gigawatts (GW) of renewable energy capacity that has been installed or is in the process of being installed. 150 GW of renewable energy, including large hydropower projects, has already been built in the country so far.

At the recent COP26 meeting, India said that by 2030, it will have 500 GW of electricity capacity that doesn’t come from fossil fuels.