SpaceX Plans To Create Rocket Fuel Out Of Thin Air! 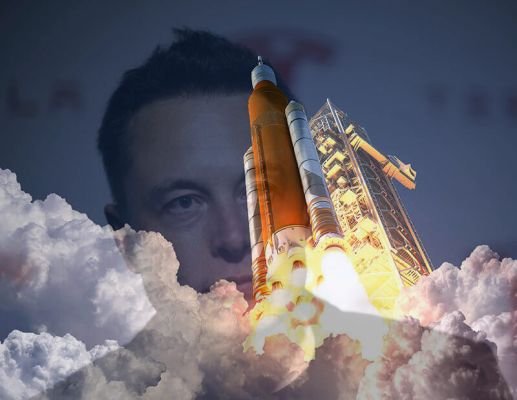 SpaceX is about to embark on a daring new adventure: creating rocket fuel from thin air. It has begun a program to remove CO2 from the atmosphere and convert it to rocket fuel.

Kerosene is used in SpaceX’s Falcon 9 rocket, whereas liquid hydrogen is used in Nasa’s new Space Launch System. These fuels release a range of pollutants into the atmosphere, including carbon dioxide, water, chlorine, and others.

While rocket emissions are negligible in comparison to the aviation sector, they are rising at a rate of roughly 5.6 percent each year so something had to be done about them and the SpaceX solution is not quite as far fetched as it sounds.

SpaceX might absorb hundreds of tonnes of carbon dioxide and convert it to fuel using a novel process dubbed “direct air capture” (DAC). Iceland just commissioned the world’s largest DAC plant, capable of absorbing up to 4,400 tonnes of CO2 per year.

The development follows Musk’s announcement earlier this year of a $100 million prize for developing carbon removal solutions. The objective is to remove 1,000 tonnes of CO2 from the atmosphere yearly — and eventually to significantly scale up the operation.

Such a technique — utilizing in-situ resources to manufacture fuel — might have profound ramifications for humanity’s transition to interplanetary citizenship.