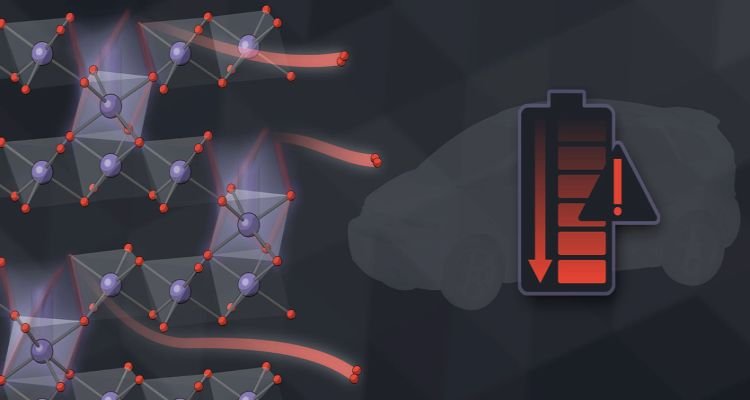 Stanford University researchers may have discovered a way to resurrect rechargeable lithium batteries while increasing the range of battery life for both electric vehicles and next-generation electronic devices. That is, they were not only able to restore them to like-new condition without recycling, but they were also able to increase the battery’s life by up to 30%.

As lithium batteries cycle, they accumulate these isolated pockets or islands of inactive lithium. This reduces the battery’s charge-storage capacity.

Consider this to be dead lithium. The researchers discovered that they could practically make the dead lithium crawl forward like a worm toward one of the electrodes until it was reconnected.

When a dead island of lithium metal travels to the anode of a battery and reconnects, it is brought back to life and contributes electrons to the current flow of the battery as well as lithium ions for charge storage.

The Stanford researchers were able to move the island by adding lithium metal at one end and dissolving it at the other, effectively driving the island’s growth in the direction of the anode by including a brief, high-current discharging step immediately following the battery charge.

They discovered that by adding this additional step in ‘dead lithium batteries’, they were able to slow the degradation of their test battery while increasing its lifetime by nearly 30%.

The team validated the findings using additional test batteries and computer simulations. Hopefully, this will be available for use in the real world in the not-too-distant future.