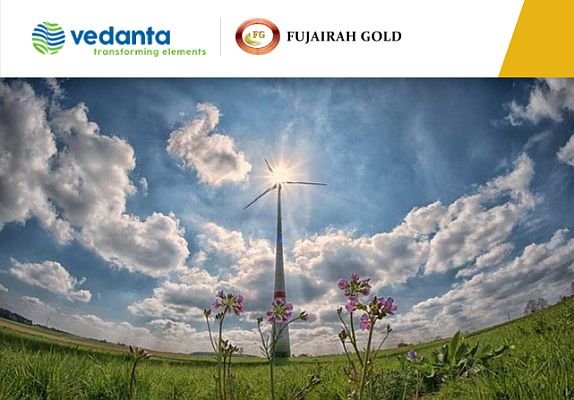 Fujairah Gold FZC, a key subsidiary of Vedanta Resources, announced on Wednesday that it is preparing to enter the clean energy space.

The UAE-based company is looking into clean energy opportunities in line with parent Vedanta Group’s goal of reaching net zero by 2050 or sooner.

Fujairah Gold has begun installing a solar-powered energy system to power the plant’s operations, a first-of-its-kind initiative in the Fujairah industrial hub. Solar energy generation will begin in May as part of the company’s goal of operating entirely on solar energy.

Apart from leading Fujairah Gold’s transition to clean energy, the company is developing a comprehensive strategy for green hydrogen utilisation in plant and mining operations.

Hydrogen has the potential to significantly reduce future carbon emissions and will play a critical role in the UAE’s green economy, as identified by the Dubai Future Foundation.