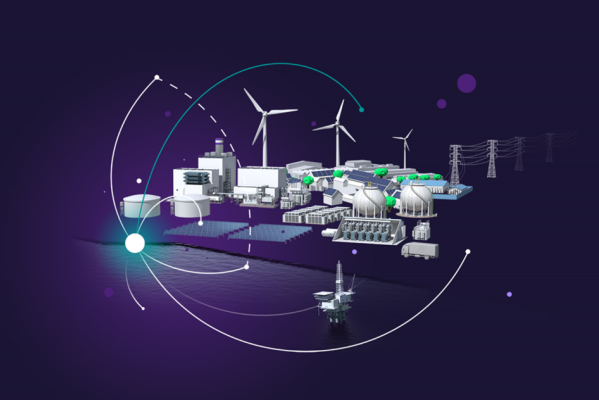 Siemens Energy has received an order for an electrolyzer plant from European Energy, a Danish developer and operator of green energy projects.

The business is creating the world’s first large-scale commercial e-Methanol manufacturing facility, with the hydrogen being provided by a 50 mega-watt (MW) electrolyzer plant which is to be commissioned by Siemens Energy. The facility will be built at Kassø, which is located west of Aabenraa in Denmark’s south, close the German border.

The project will have access to the low-cost renewable power required to manufacture cost-effective e-Fuel from European Energy’s neighbouring 300 MW solar park. Among the end consumers of the e-Methanol will be the shipping corporation Maersk and the gasoline retailer Circle K.

The initiative provides the supply of e-Methanol for Maersk‘s first e-Methanol-powered container vessel, marking the beginning of large-scale CO2-neutral shipping. Commercial methanol production is expected to begin in the second part of 2023.

Siemens Energy will design, supply, and commission the electrolysis system, which will include three full arrays of its latest and most powerful PEM (proton exchange membrane) electrolysis products, including transformers, rectifiers, a distributed control system (DCS), and demineralization equipment.

European Energy is the project’s owner and will be in charge of the engineering, procurement, and construction, as well as the facility’s operation.