Fukushima Radioactive Water To Be Dumped Into Pacific Ocean 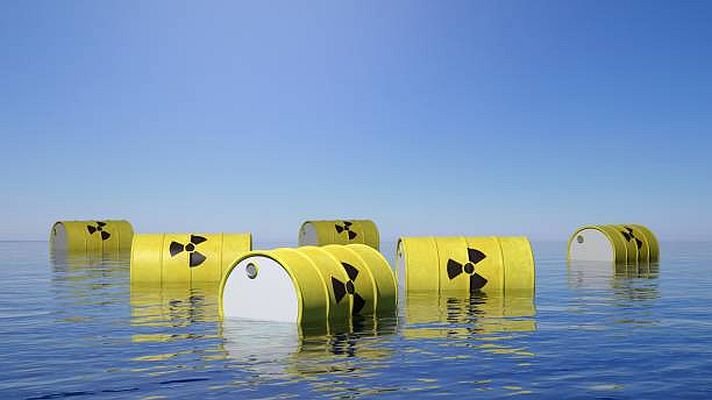 Japanese officials have approved the release of around 1.4 million liters of treated radioactive wastewater into the Pacific Ocean by the Fukushima nuclear power plant beginning next year.

While the regulator claims that the environmental dangers are minor, there is still enough of tritium, a potentially carcinogenic byproduct, in the water, which might endanger the health of aquatic ecosystems as well as surrounding populations and nations.

There are several unknowns that make determining the full impact of such an endeavor challenging. Notably, there are still some concerns regarding the long-term health effects of being exposed to low levels of tritium, particularly in sea life.

This action is warranted because, after the Fukushima nuclear disaster occurred in 2011, officials warned that the facility would run out of room to store the polluted groundwater, which amounts to 1.4 million liters spread across 1,000 separate tanks.

The effluent will be sent by pipeline to a seaside facility next spring, when it will be diluted with saltwater. This mixture will then be released just over a half mile off shore.

However, since the plans were revealed, neighboring nations like as China and South Korea have expressed their displeasure.