Exhaust Emission Of SpaceX, Blue Origin Are Harmful To Humans… 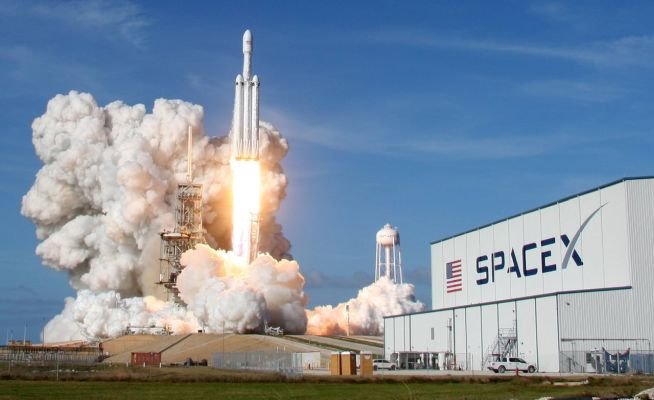 The exhaust emissions from SpaceX’s Falcon 9 rockets (and others like it, like Blue Origin) appear to be harmful to humans – and to the Earth we live on.

A recent report published in the journal Physics of Fluids describes how researchers digitally recreated the sort of emissions produced by rockets such as those manufactured by SpaceX, Blue Origin, and other commercial rocket producers – and their findings are dismal.

Each launch employing RP-1 rocket fuel, such as SpaceX‘s Falcon 9, emits significant volumes of carbon dioxide and nitrogen oxides. According to the study team’s simulation, the poisonous gases emitted by rising rocket launches should be classified as “dangerous to human health” as per World Health Organization rules.

Commercial space companies are also aware of the pollution issue; for example, when asked, a Blue Origin spokesman stated that its New Shepard rocket is “powered by extremely efficient and pure liquid oxygen and hydrogen” and produces only “water vapor with no carbon emissions.”

The looming issue, of course, is that commercial space companies — particularly SpaceX — are working to scale rocket launches to an astonishing degree, so addressing the problem of atmospheric pollution caused by rocket’s exhaust emission is critical, especially as commercial space flights are expected to increase in the future.