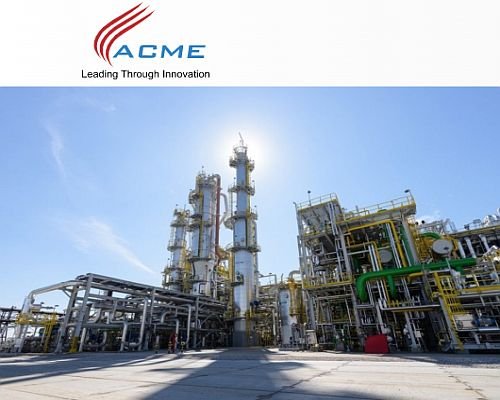 The company plans to set up 7 gigawatts (GW) of renewable power and green ammonia production facilities in the southern state of Tamil Nadu. The venture is expected to entail an investment worth $6 billion.

In Oman, Acme solar is already working on a green ammonia project. In a 50:50 joint venture, the firm collaborates with Scatec ASA of Sweden. According to Acme, the project’s first phase is planned to produce 100,000 tonnes of green ammonia per year. This will ultimately grow to 1.2 million people, with 3.5 GW of electrolyzer capacity and 5 GW (peak) of solar power capacity.

A number of PSU’s and private companies like NTPC, GAIL, Oil India, ReNew Power, Reliance and Greenko have initiated pilot projects or are investing in foreign manufacturers of electrolysers.