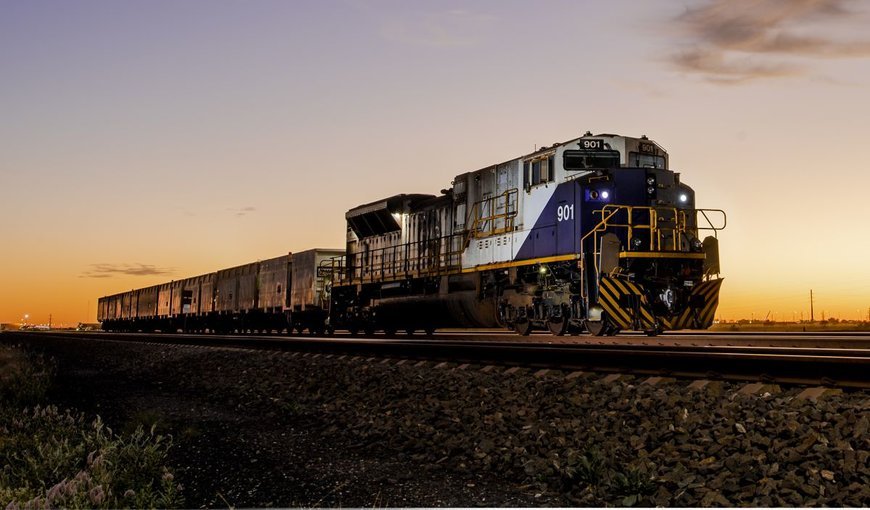 NBC News recently reported on an electric train that never has to be charged. Fortescue Williams, a “hard rock” mining corporation and an advanced EV engineering firm that runs 54 locomotives in Western Australia, has developed and is using this train.

The locomotive captures enough energy through‘regenerative braking’ to allow it to run constantly without being charged.

The train propels itself up a mountain to the top of a mine, where it is loaded with boulders, ore, coal, and so on, then it just “rolls” down the mountain driven by gravity, with the engineer riding the regenerative brakes the entire time.

You read that correctly: gravity! Fortescue was able to construct its “Infinity Train” that runs on 100 percent electrical power and never requires charging by harnessing this elemental force.

The EDumper, a large all-electric mining truck built by eMining AG a few years ago, works on the same principles. It rolls down fully laden, riding the brakes, then drives itself (empty) back up to the top of the mine with tons to spare (get it?).

All of the initiatives described above rely on an electric motor’s unique ability to create and consume power. That means using the motor to slow an electric vehicle can recharge its batteries — a feature called “regenerative braking” which can lead to infinity energy.