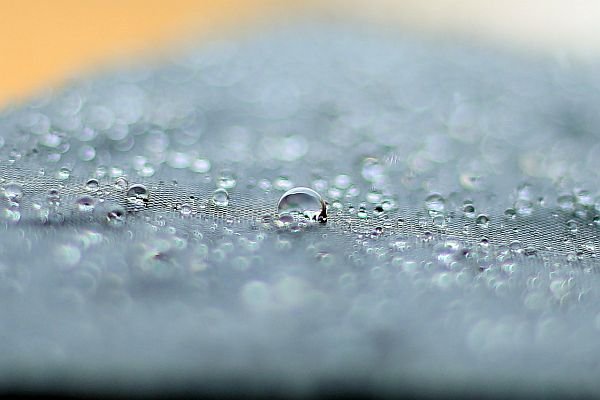 Scientists have invented a gadget that filters saltwater a thousand times quicker than routinely used desalination devices, which might be a significant step toward tackling the problem of freshwater shortage. They used fluorine-based nanostructures to successfully separate the salt from water.

University of Tokyo researchers began by investigating the possibilities of fluorine pipelines or channels on the nanoscale. They wanted to determine how successful a fluorous nanochannel was at selectively filtering various chemicals, specifically water and salt.

After performing several extensive computer simulations, they felt it was worthwhile to invest the time and effort in creating a functional prototype.

The fluorine-based filters not only clean the water, but they do it thousands of times quicker than industrial systems, utilize less energy, and are incredibly easy to use.

However, the material used in the sample was energy-intensive to synthesize, so scientists plan to focus on that component in future study to reduce the overall cost of operating the device.