Basic Functions Of BMW Are Only Available By Subscription 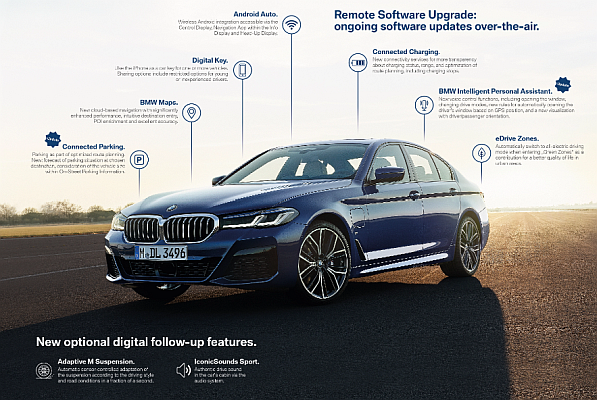 German automaker BMW wants you to spend $18 a month to keep your heated seat subscription, another anti-consumer choice in the high-end auto space.

To be clear, customers who can access the feature have already installed seats that can keep them warm in the winter. The feature has been simply blocked through software and requires owners to pay a subscription to unlock it.

It’s unclear exactly when the company started offering the feature as a subscription, or in which countries, but a number of outlets reported this week that they spotted its launch in South Korea. It is also asking you to pay for other basic features, like heated steering wheels, for a whopping $12 per month. Would you like to keep your BMW’s camera footage? That’s another $235.

This isn’t the first time the automaker has attempted such a stunt. The news comes after BMW attempted to charge customers $80 a year to enable Apple CarPlay and Android Auto, a feature considered standard in most other cars, especially in this price range. However, the stunt backfired as the automaker quickly reversed its decision after widespread outrage.

Locking out basic features, especially in BMW’s price range, is not only annoying to consumers, but could set a precedent for even more annoying features that will plague drivers in the near future.