In The European Union, e-fuels Will Be In Limited Supply In 2035 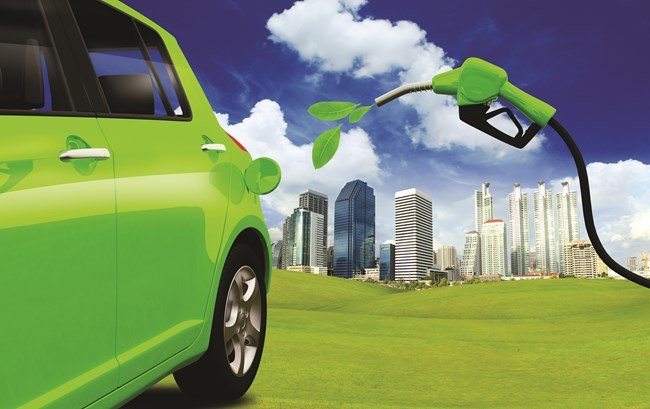 The fossil fuel industry is hopeful that e-fuels would enable combustion engine vehicles to avoid a potential European Union (EU) sales ban in 2035. Allowing the sale of new combustion cars that operate on synthetic fuels, which will help scale up the technology to make the existing auto fleet carbon neutral.

However, according to a recent research done by the oil lobby itself, there will only be enough synthetic fuels to power around 2% of all automobiles on European roads by then.

By the time Europe’s planned phase-out of sales of internal combustion vehicles, the manufacture of e-fuels, which are chemically comparable to petrol and diesel, will be in its infancy. Just 5 million cars out of the EU’s projected fleet of 287 million could fully run on synthetic fuel in 2035.

The prognosis is based on synthetic fuels generated in the EU, but it includes carbon captured from industrial emitters, and it is unclear how much of the power would be certified 100% renewable. If only carbon neutral e-fuels — those created wholly from extra renewable power and CO2 taken straight from the air — were utilized, the number of automobiles that could operate on synthetic fuels would be considerably smaller.

The fossil fuel industry’s intentions to import massive amounts of climate neutral e-fuels are unfeasible since production plants and worldwide standards for certifying synthetic fuels do not exist. Using e-fuels from other nations would also put a halt to efforts in developing countries to decarbonize their own transportation and power sectors.

E-fuels in automobiles are a Trojan Horse used by oil companies and engine manufacturers to postpone the transition to zero-emission technology. EU parliamentarians should reject business lobbying to include an e-fuels exception in the phase-out guidelines.