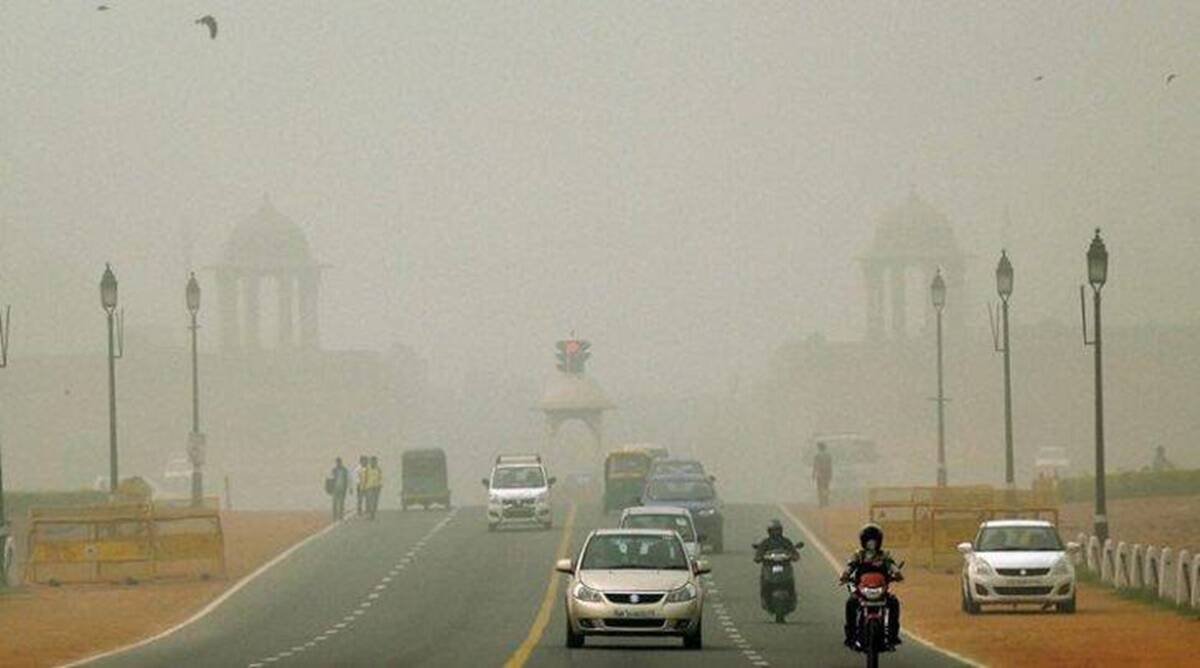 Air pollution is affected by weather, terrain, and land-use patterns, because of this various Indian state governments are exploring for an innovative approach to address the situation, with several seeking to implement airshed management.

According to the World Bank, an airshed is a shared geographic region where pollutants are contained, resulting in identical air quality for everyone.

The whole idea is that, within an airshed, the overall patterns of air quality from season to season are similar over the long term. There are nine to 11 airsheds in India. Some, like the Indo-Gangetic plain airshed, within which lie two or more regional airsheds, are gigantic.

The World Bank is assisting a team of Indian specialists who have used many globally accepted models, such as Greenhouse Gas – Air Pollution Interactions and Synergies in Europe, North America, and China. This model is used to evaluate methods that tackle both air pollution and climate change.

The government must decide how the technical model is finally translated into airsheds for management reasons. India has yet to define airsheds, and the process is currently being debated but for it to work enforcement has to be taken seriously. Fines must be commensurate with the violation, and public health must be addressed as soon as possible.

Topics: air pollution Airsheds Climate Change India PM 2.5 Uttar Pradesh
Previous Post Himalayan Glacier And With It River Ganga May Disappear Soon…
Next Post Arctic – One Of The Coldest Places On Earth Is On Fire