World Will Probably Warm Beyond The 1.5-Degree Limit… 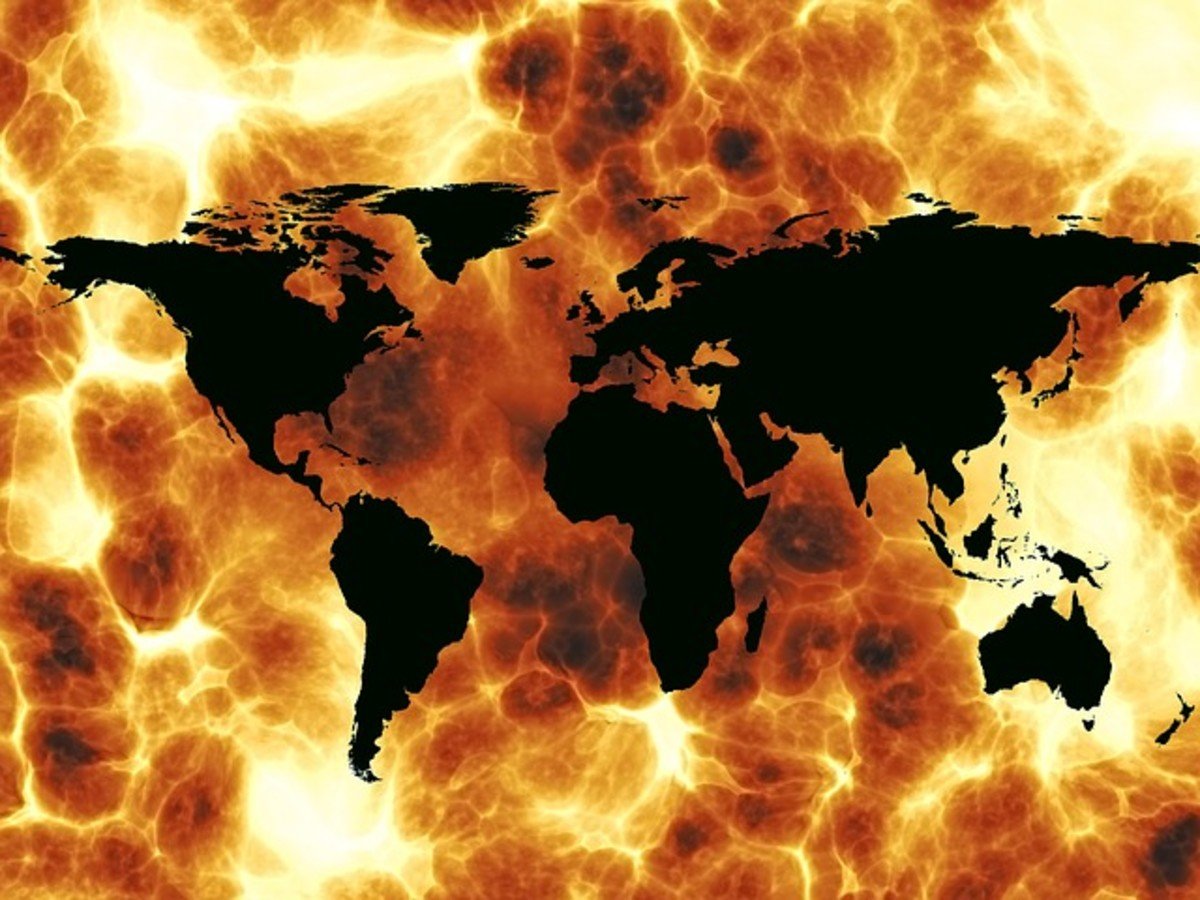 While surpassing the 1.5-degree barrier appears to be unavoidable, researchers in a new study describe various plausible paths in which the overshoot period is reduced, in some cases by decades. More aggressive climate promises must be made in order to achieve net-zero carbon dioxide emissions by the end of the century.

This route will be characterized by fast transitions throughout the global energy system, as well as the scaling up of low-carbon technologies such as renewables, nuclear energy, and carbon capture and storage by these nations, which will be able to reduce time spent in a warmer world.

Forgoing or delaying more ambitious goals could lead to “irreversible and adverse consequences for human and natural systems.”

Global carbon dioxide levels would not reach net zero in this century even if nations maintained their nationally decided contributions through 2030 and followed a 2% minimum decarbonization pace. But the primary message is same across all scenarios: if 1.5 degrees is to be re-achieved sooner after we go past it, more aggressive climate promises are required.