Western And Central UP To Be Developed As Electric Vehicle Hub 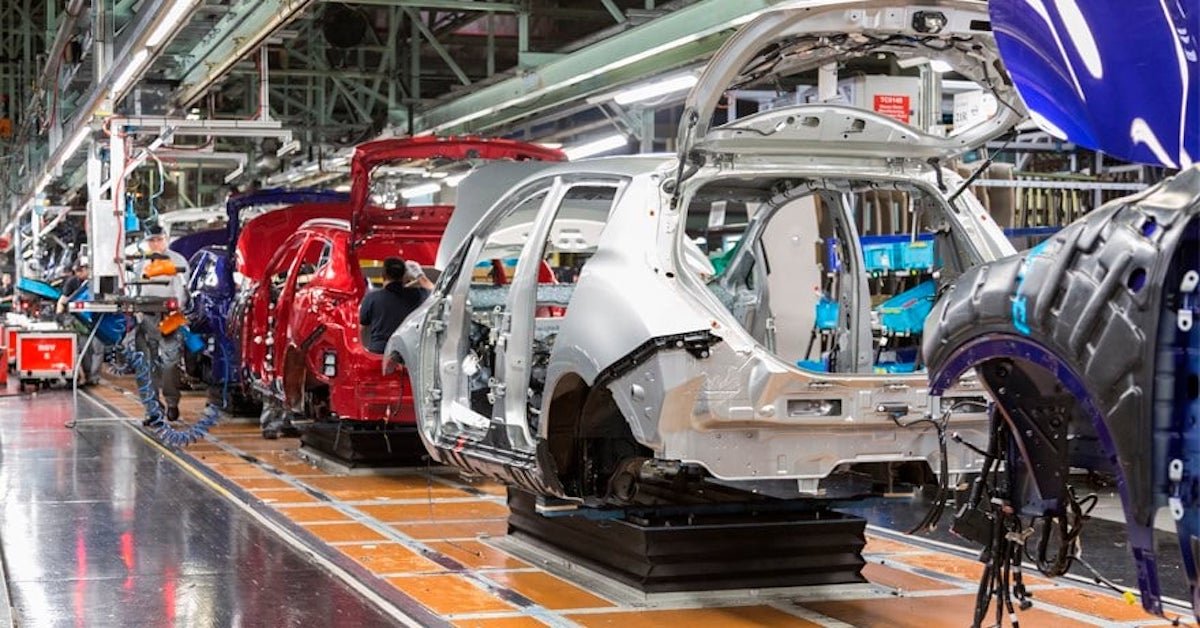 In order to make Uttar Pradesh (UP) a USD 1 trillion economy, Chief Minister Yogi Adityanath has chosen to develop the state’s western and central areas into a center for auto and electric vehicle sectors, according to an official announcement.

The chief minister has informed authorities that the auto and electric vehicle sectors in western and central UP already have adequate resources and just need to be pushed further since demand for electric vehicles is increasing and such a move will generate significant jobs.

In the auto industry, Uttar Pradesh’s Gross State Value Addition (GSVA) was USD 1.5 billion in 2019, with the potential to expand to USD 5 billion over the following five years.

The government would invest USD 19-20 billion on developing the sector in western and central Uttar Pradesh, which will require 9,000-10,000 acres of land.

At the same time, auto components and electric vehicles manufactured in the country will be exported to the United Kingdom, the United States, Australia, and South Asia.

Agra, Shahjahanpur, Aligarh, Prayagraj, Saharanpur, and Etawah have been picked by the state government to develop the MSME sector, while Gautam Budh Nagar, Ghaziabad, Lucknow, Hapur, Kanpur Nagar, and Meerut have been chosen to support the auto industry.

This is a Syndicate News Feed; fake checked and edited by Clean-Future Team