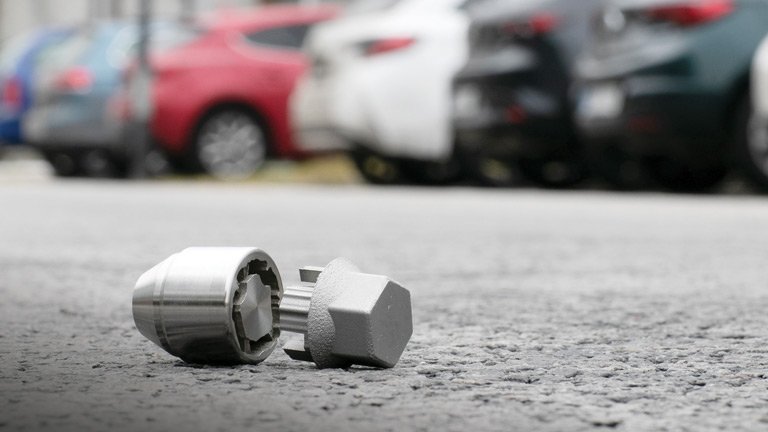 With Project Arrow, a revolutionary electric car with a fully functional 3D-printed chassis, Canadian auto parts suppliers hope to stand out from the crowd.

Canada is unlikely to be the first country mentioned in a discussion about electric auto components or 3D printing, but Project Arrow has the potential to change that. The new electric vehicle is a concept demonstration for the Automotive Parts Manufacturers’ Association, a Canadian trade association.

Project Arrow proceeded quickly last year, with intentions for an official reveal at CES 2023 in Las Vegas, Nevada, and everything is on track. According to various reports the finishing touches were still being applied into December, but the fully functional, driveable electric car will be ready for display at CES on January 5, sporting a 3D-printed chassis from the proudly Canadian company Xaba.

Project Arrow is “the first car to be made from all-Canadian intellectual property. The material used and the production process also makes it the first-ever fully sustainable vehicle, from manufacturing to operation.”

When compared to traditional parts, 3D-printed parts in the automobile industry can help improve fuel efficiency or battery range by lowering weight. They can also use more environmentally friendly materials, such as recycled materials.

Another facet of 3D printing’s sustainability is the possibility of downscaling and decentralizing industrial facilities. All else being equal, rather than ruining greenfields with massive construction projects, networks of smaller 3D printing plants might be built within existing buildings or brownfields. Reduced emissions from shipping and transportation might potentially be a benefit.

Printed parts are increasingly being used in the automobile industry, as well as concentrating solar systems, wind turbines, bicycle frames, and batteries, among other things.