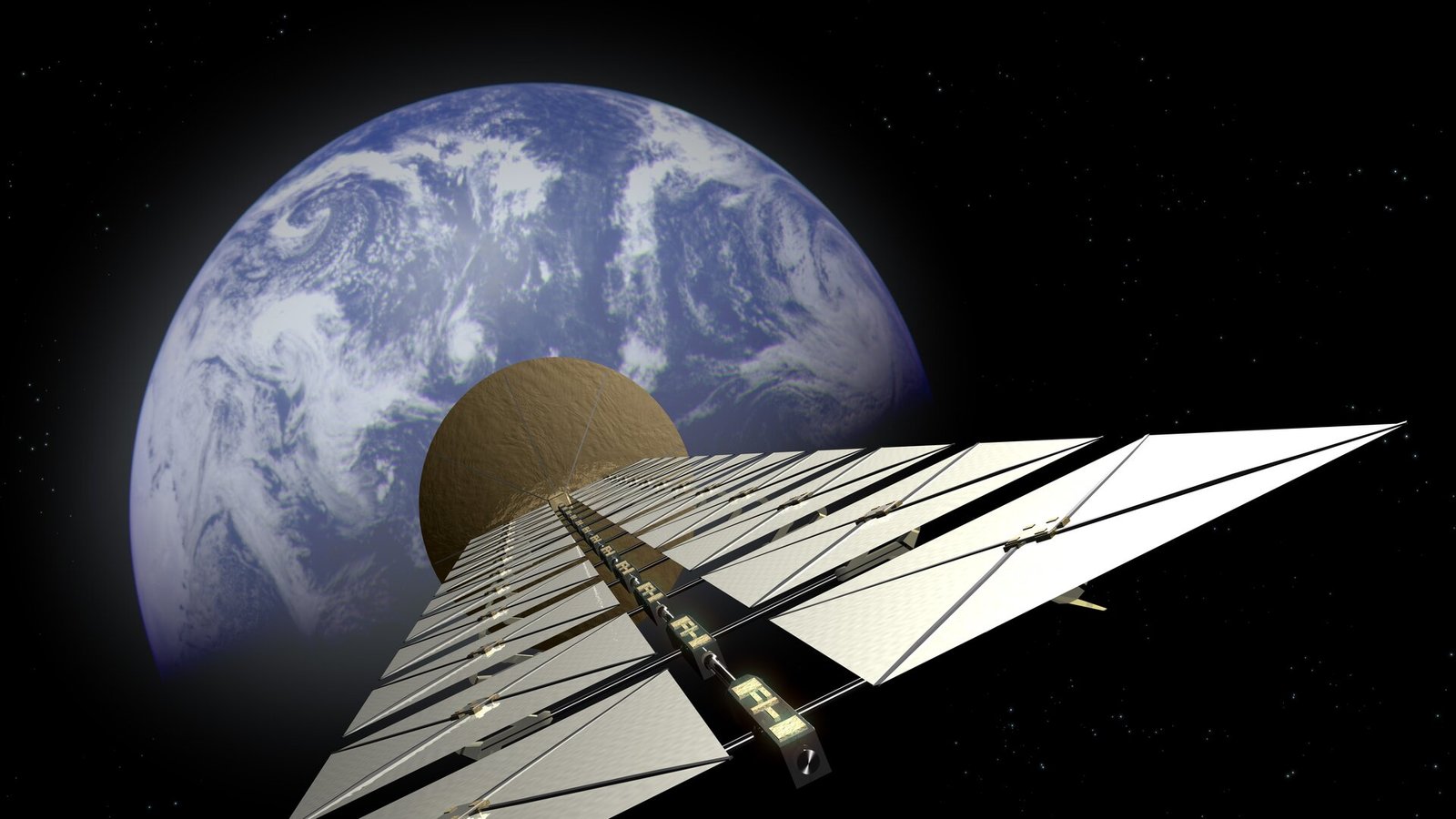 When the notion of beaming solar powered electricity down to Earth from satellites first arose roughly 15 years ago, it sounded like a crazy scheme, but the physics underlying space solar is sound, and a team of Caltech researchers is ready to prove it. They sent a test prototype into orbit earlier this week and are anxiously anticipating the findings.

The prototype, dubbed the Space Solar Power Demonstrator (SSPD), will test several key components of an ambitious plan to harvest solar power in space and beam the energy back to Earth. When fully realized, SSPP will deploy a constellation of modular spacecraft that collect sunlight, transform it into electricity, then wirelessly transmit that electricity over long distances wherever it is needed—including to places that currently have no access to reliable power.

SSPP got its start in 2011 after philanthropist Donald Bren, chairman of Irvine Company and a lifetime member of the Caltech Board of Trustees, learned about the potential for space-based solar energy manufacturing

One significant advantage of generating solar power electricity from space is that it may be transported to remote regions where transmission lines would be difficult or impossible to install. Once the pieces of the technology puzzle are put together, getting space solar power to any location would be as easy as setting up a portable receiver, making it the ideal mobile power source for the armed forces as well as ships at sea.

To top it all off, a network of space-based solar panels would deliver a consistent supply of solar electricity day and night, independent of Earth’s weather, removing the need for costly energy storage facilities.

This is a Globe PR Newswire Feed; fake checked and edited by Clean-Future Team