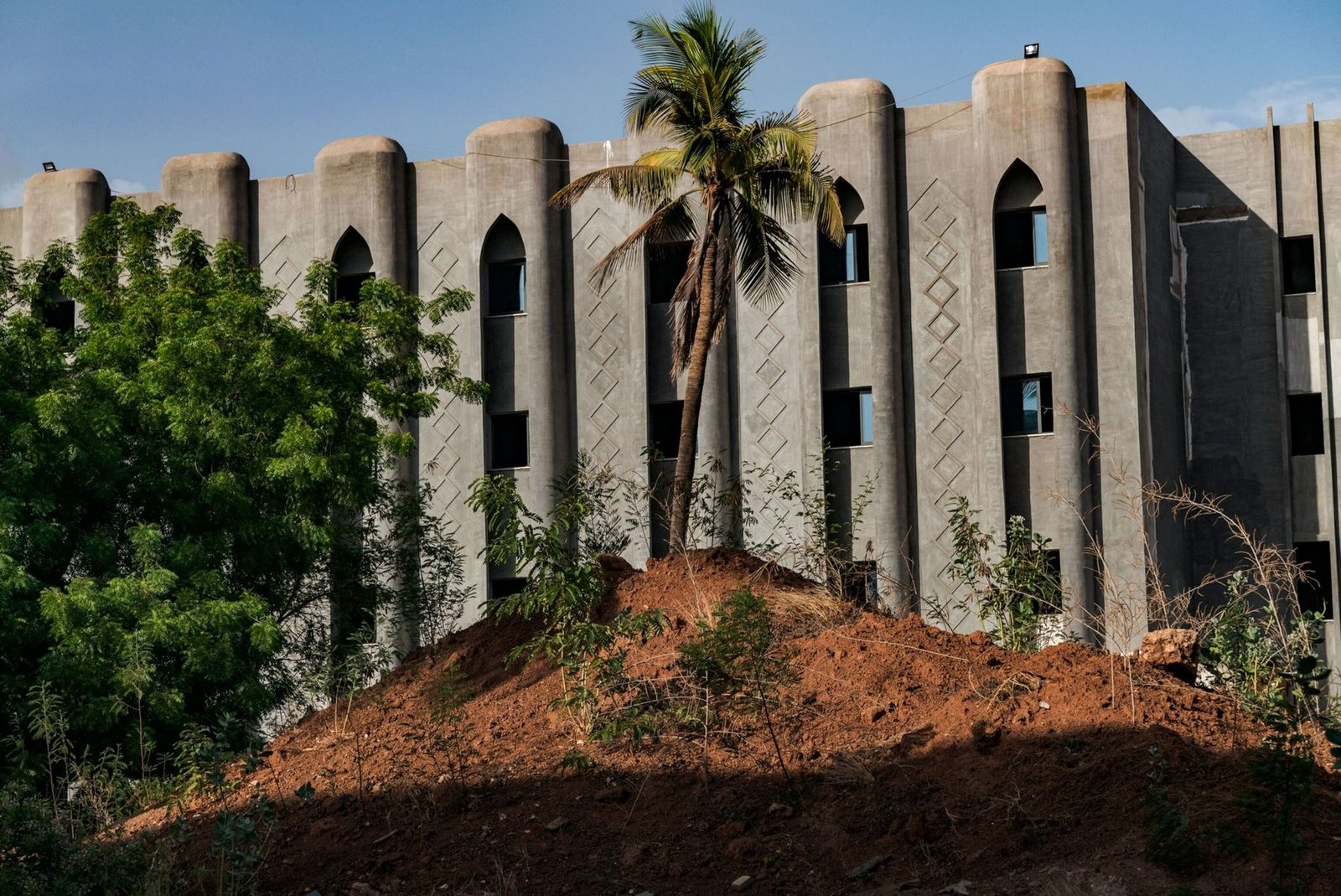 Burkina Faso, a country near the Equator, has long been known for its naturally cooled and beautifully designed mud houses. Many locals have switched to entirely concrete dwellings due to increased access to prefabricated goods. However, mud is still used and is becoming more widely acknowledged as a traditional remedy to the current challenge of rising heat.

Villagers began adding contemporary elements into mud dwellings in the 1970s. Newer homes are easier to build and maintain, but they are more difficult to keep cool. Roofs are traditionally composed of earth and can be utilized for storage and sleeping. Metal roofs on the other hand are inexpensive and simple to install, but they provide minimal heat protection and are not multi-functional.

Locally mined clay-rich dirt is combined with water and formed into bricks or balls for construction. Mud balls are stacked together in layers. Height is measured in brick or ball layers. Construction is a collaborative endeavor. To strengthen the combination, grass, cow manure, and other natural elements can be added. It might take up to three days for bricks to dry.

For waterproofing walls are covered with resins and fats derived from fruit trees or shea trees. This keeps them dry during wet seasons but the resins and fats must be reapplied annually. The interiors of traditional homes can be dark. They receive light from small openings in the roof rather than from today’s more common windows.