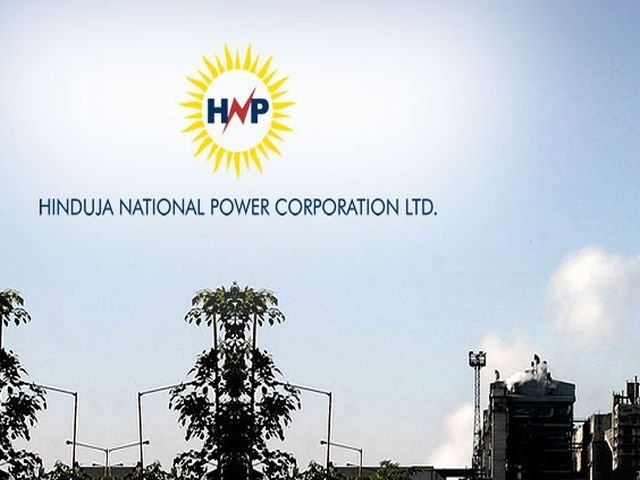 Kiran Energy was founded in 2010 by Rosling, a former executive director of Tata Sons, and Contractor, a former head of KPMG’s Investment Banking business in India. Kiran Energy has built a portfolio of around 83 megawatts (MW) including a 60MW plant in Rajasthan. Kiran Energy also owns a 74% stake in a joint venture—Mahindra Solar One, where the rest is held by the Mahindra Group. The joint venture, set up in 2015, has a pipeline of solar projects totalling 50 MW.

Hinduja National Power is expanding its power generation capacity of 10,000 MW over the next 10 years at an expected investment of $10 billion across India. The total projected capacity will be a mix of thermal, hydro, nuclear and renewable energy, according to the company website.

Amplus Energy Solutions Pvt. Ltd, backed by US private equity (PE) firm I Squared Capital, is also interested in acquiring Kiran Energy given the high electricity tariffs awarded in some of the power purchase pacts signed by the Mumbai-based solar power producer.