NO Sale Of Petrol And Diesel Cars By 2030 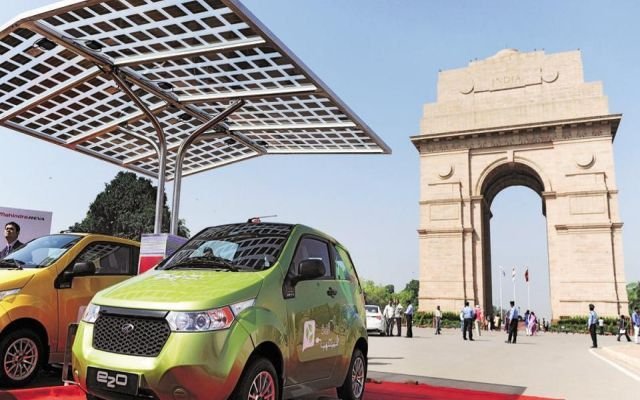 Indian Government is going to introduce electric vehicles in a very big way. They going to make electric vehicles self-sufficient like UJALA. The aim is to completely stop the sale of petrol or diesel car in the country  by 2030. The government will aid the electric industry in the initial 2-3 years to ease the transition from petrol and diesel cars to electric vehicles before the industry stabilizes. It will be building charging infrastructure and battery swapping programs to achieve this goal.

The Ministry of Heavy Industries and the NITI Aayog are working on a policy for promotion of electric vehicles. Currently, we have the Faster Adoption and Manufacturing of Hybrid and Electric vehicles a.k.a. the FAME initiative, under which the government offers subsidies on hybrid and electric vehicles.

At present the electric vehicle market is highly niche with only Mahindra Electric offering all-electric cars in India. Tesla might be entering India by the end of 2017 however Nissan have already announced its plan to enter the Indian market with it Leaf.

Beside electric cars, the hybrid vehicle market is in a much better position with several manufacturers like Toyota, Volvo and BMW offering either conventional hybrids or plug-in hybrids in the country. If the government’s plan succeeds then we are likely to see a surge of other global brands enter the Indian market with their electric fleet.