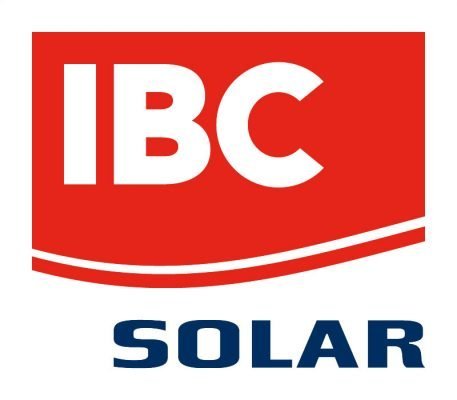 Negotiations have been concluded with finance company L&T finance it will finance the debt of approximately INR 980 million ($15.3 million) for the Odisha project. IBC Solar has a strong pipeline of projects underway in India, having already connected six PV power plants in the country so far this year like it commissioned the 22.5 MW solar farm located near Phalodi in the Indian state of Rajasthan the project was commissioned more than three months ahead of schedule.