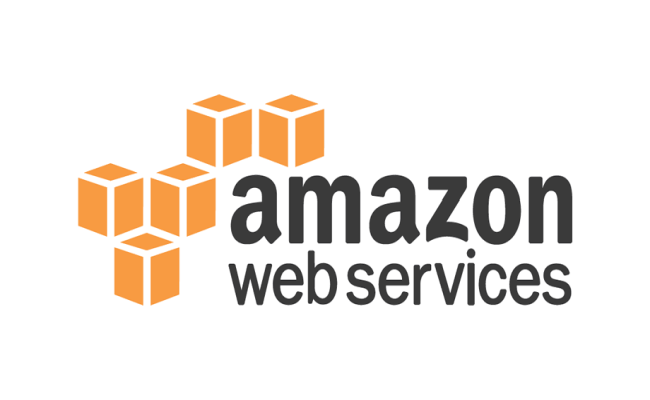 Amazon Web Services today announced five new solar farms across the Commonwealth of Virginia that will bring a total of 180 megawatts (MW) of renewable energy capacity onto the grid. These five new solar farms join the company’s existing project, Amazon Solar Farm US East, an 80MW facility in Accomack County, Virginia which is already in production.

All the six solar farms are expected to generate more than 580,000 megawatt hours (MWh) of energy annually, making Amazon in its support of the AWS Cloud the largest corporate backer of solar projects east of the Mississippi River. To date, AWS has enabled 10 renewable energy projects in the United States that will deliver a grand total of 2.6 million MWh of energy annually onto the electric grid powering AWS data centers located in the AWS US East (Ohio) and AWS US East (N. Virginia) Regions – enough to power almost 240,000 homes.

Beyond the sustainability initiatives focused on powering the AWS global infrastructure, Amazon is pursuing several other clean energy and energy efficiency activities across the company. Examples of other projects include Amazon Wind Farm Texas – a 253MW wind farm in Scurry County, Texas – green rooftops, and the District Energy Project that uses recycled energy for heating Amazon offices in Seattle.