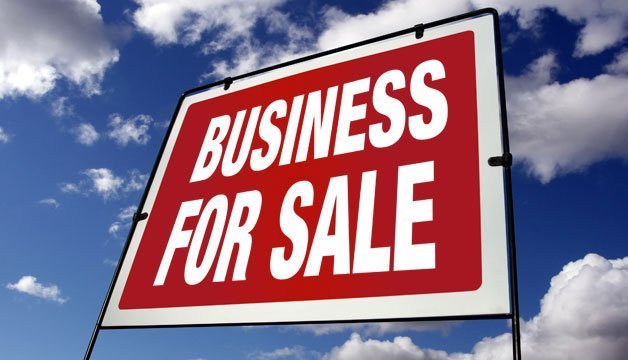 Sembcorp Industries Ltd has evinced interest in buying clean energy producer Orange Renewable from Singapore-based AT Capital Group, according to a person aware of the development. If it goes through, the transaction will rank among India’s top deals in the renewable energy space.

Singapore-based Sembcorp, which plans to list its Indian unit, is at least the third firm to show interest in Orange’s portfolio, which has been up for sale for some time now. The other two are Hero Future Energies and Greenko Group.

Rothschild has been hired to find a buyer. Greenko Group and Hero Future Energies being in separate talks to acquire Orange, with an operational capacity of 758 megawatts (MW).

“Sembcorp Industries is also interested now in Orange Renewable and is conducting due diligence.”

Sembcorp, with total assets of over SG$23 billion, has around 4,000MW of projects under operation and development in India across conventional and clean energy sources. It is one of the few foreign utilities that owns thermal power assets in India.