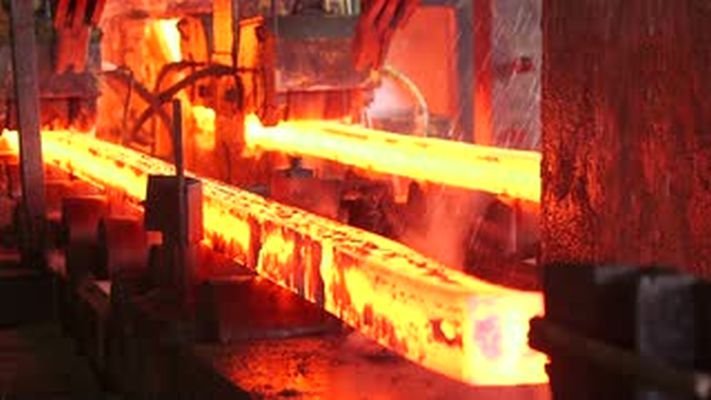 The solution that has been opted for is a completely fossil fuel free value chain for steel production. The aim is to replace imported coke and coal coming from oversees and instead use hydrogen produced from fossil-free electricity.

Hydrogen will then be used as the main reductant to reduce iron ore and produce metallic iron. And this process will only emit water vapor instead of carbon dioxide.

Hybrit has just broken ground for its first pilot plant in Luleå, Sweden. The plan calls for the plant to be completed and the first steel produced in 2020. The Hybrit process could lower the country’s carbon emissions by 10%, which will be crucial to it meeting its commitments made in the Paris climate accords.

Fossil-free steel production starts in the mine. LKAB in Hybrit, is trying to develop carbon dioxide free direct reduction pellets. There is a long way to go before anyone knows if the new process will be competitive in the marketplace.

“Hybit’s pilot plant will only emit water vapor. While the process worked in the lab, now it needs to prove its merit in the commercial world.”