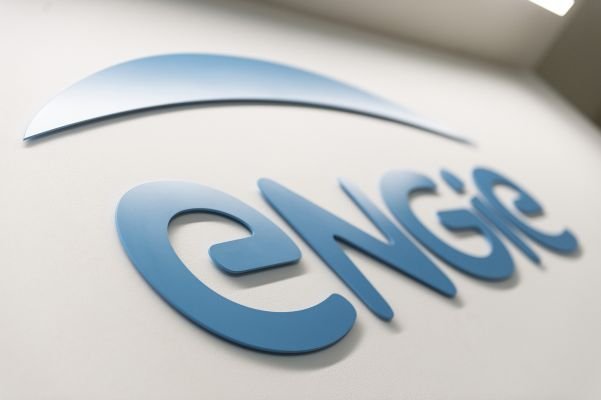 Engie, one of the largest foreign investors in India’s solar space, is undertaking bigger leaps by reinforcing its commitment to decentralized renewable energy systems for rural India.

It plans to invest a minimum of $1bn in the Indian solar market during the next five years.

Engie has been successful in expanding its footprints in India through inorganic means. Solaire Direct, a subsidiary of Engie, has positioned the company as a leading player in the Indian solar energy market.