Fungi That Can Boost Plant Growth Even In Low Water Conditions 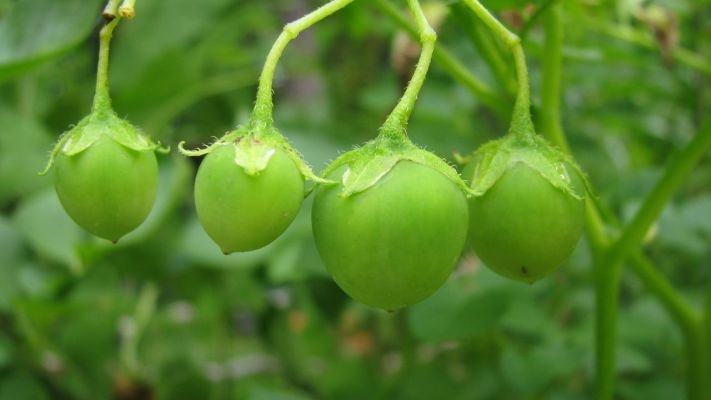 Numerous types of soil microbes colonize plant roots. Among them, Arbuscular Mycorrhiza (AM) are predominant and they are well-known for mobilizing soil nutrients, particularly phosphorous.

Of many of soil microorganisms that are found associated with the plant roots, some may be disease-causing pathogens too.

Sometimes two groups of soil microorganisms can be found in the same plant roots.

Scientists at the Bharathiar University engaged in studying the ecology of soil microbes that colonize plant roots, have isolated a fungus that can enhance plant growth even in water deficit conditions.

Researchers examined this phenomenon in the roots of tomato plants that hosts both Arbuscular Mycorrhiza and a dark septate endophytic fungus.

Endophytic fungi live inside the plant tissue symbiotically. The researchers have identified this endophytic fungus as Nectria haematococca.

The researchers cultured this fungus in the lab and subsequently assessed its role in promoting plant growth in water deficit conditions.

The team is now working on a bioformulation involving elite fungal strains that could be used for a wide range of crops in the cabbage family and forestry species.

This is a ‘India Science Wire’ Story, edited by Clean-Future Team