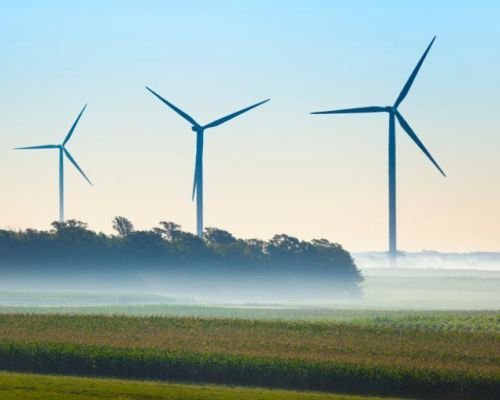 Close to 33 years after India set up its first wind energy demonstration project of 1.15 MW in 1986 at Tuticorin, it emerges that a big source of clean energy has not been given the policy focus it deserves.

The latest wind energy potential study carried out by Chennai-based National Institute of Wind Energy (NIWE) estimates 302 gigawatt (GW) at 100 metre above ground level (AGL). With only 35 GW installed so far, the country has a sizable untapped potential.

It’s not just the low potential exploitation, but also its pan-India spread that is worrying—almost 90 per cent of this potential is concentrated in just five states.

Some of the auctions were reduced or cancelled on account of concerns about lack of evacuation capacity.

The current growth has come on the back of a favorable policy environment, including a host of subsidies and incentives. At the end of 2017, India was in the fourth spot globally for cumulative installed capacity—behind USA, China and Germany—and fifth for annual capacity installations.

The wind energy sector in India stands at crossroads today. Although its tariffs are similar to that of solar, there are questions about their sustainability.

Over the longer term, its competitive position vis-à-vis solar may worsen if costs of solar drop faster and as the best wind sites are taken up. Indeed, the country’s plans call for a far smaller capacity of wind compared to solar.